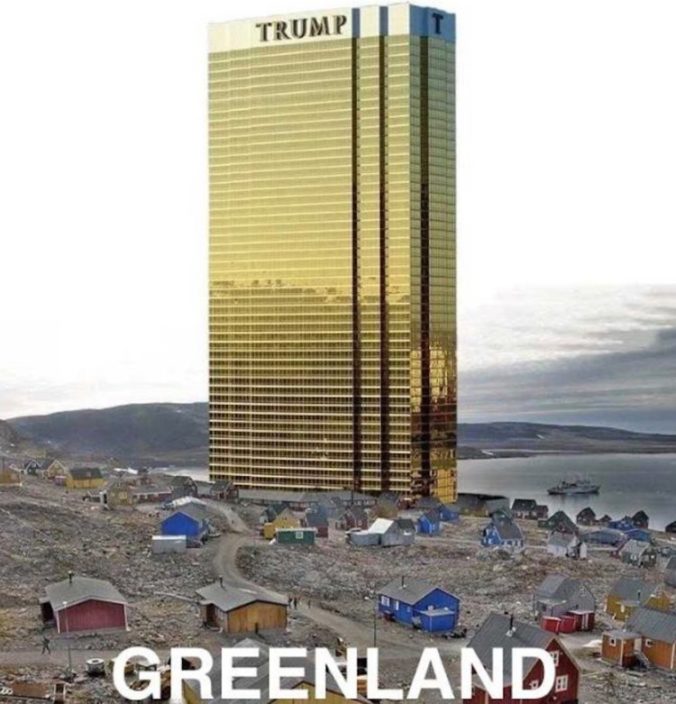 Further Reflections on Assholery: How Important is Denmark to NATO?

This is a guest post from Paul Poast, an associate professor in the Department of Political Science at the University of Chicago.

Earlier this spring, Poast wrote a post about the Asshole Theory of US Foreign Policy and the structural conditions that may facilitate the United States playing the role of a jerk on the international stage.

In light of President Trump’s overtures to buy Greenland from Denmark, Poast wrote a thread on Twitter about Denmark’s importance to NATO, suggesting why President Trump’s suggestion might be considered an asshole move.

What follows is an embedded thread using ThreaderApp. This is part II in the occasional #AssholeUSFP series. [Note: If full thread isn’t visible to you, click on the first thread and it will open in a new window. Full thread should be visible if you have a Threaderapp account. We’ll experiment with embedding features…]

Thread by @ProfPaulPoast: “How important is Denmark to @NATO? Consider their role in post-1990 NATO expansion [THREAD] The story starts in the late 1980s. At the time, […]”