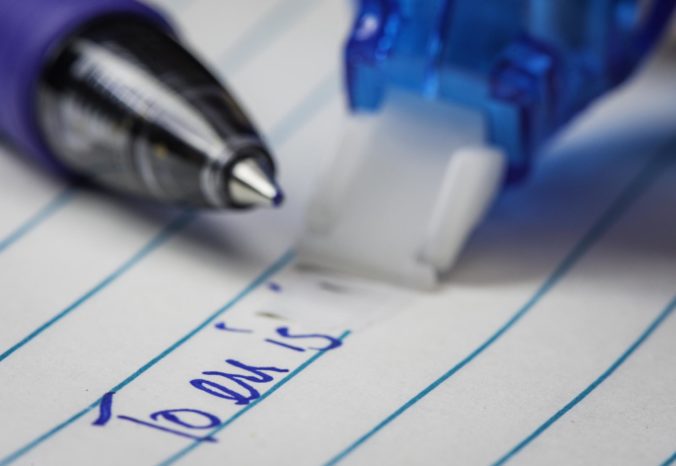 Josh asked me if I would write a series of posts at the Duck of Minerva reflecting on my time editing International Studies Quarterly (ISQ). I agreed.

This post is less a reflection that some background and caveats. I figure that by collecting them in a single post, I won’t have to junk up subsequent entires in this series. I’ll just refer back to what I’ve written here.

Background. I formally edited ISQ from 2014-2018, although my team started to handle new manuscripts in October of 2013. I headed up a very large team. At peak, it included as many as fourteen academic editors and two managing editors. So my job was as much about oversight as about handling specific submissions. I won’t bore readers with a long discussion of process. You can read about our procedures in our annual reports.

ISQ is the “flagship” journal of the International Studies Association (ISA). This matters for three reasons.

First, “association journals” (such as ISQ) are answerable to external leadership. Their editors depend on the explicit or tacit support of that leadership when it comes to journal policy. Some policies are mandated by the association.

Second, association journals have a duty to the various constituencies of their parent organization. In principle, ISQ should be open to any of the kind of work produced by ISA’s intellectually and geographically diverse membership. It therefore has a responsibility to represent different methods, theoretical frameworks, and substantive areas of research.

Third, although ISQ has middling rankings in some indices—such as the infamous “Impact Factor”—it scores well on subjective rankings of prestige and enjoys significant visibility.

The combination of ISQ‘s relative pluralism and its visibility mean that, as far as I know, it receives more submissions than any other peer-reviewed journal in international studies. But it also has a lot of space, so while it received 650+ submissions in my final year as lead editor, our acceptance rates hovered around 10-12%.

Some Caveats. My observations about the peer-review process and journal publishing are based on a single journal in a single field. They also come from a discrete slice of time. Overall submissions at international-studies journals continue to increase. The field continues to globalize. Expectations for scholarly publishing continue to evolve. All of this means that while some of my views may remain relevant for years, others are likely to become quickly outdated.

Further Reflections on Assholery: How Important is Denmark to NATO?

Scary Dragon or Cuddly Panda? Why Role Change Matters for Hegemony in Asia