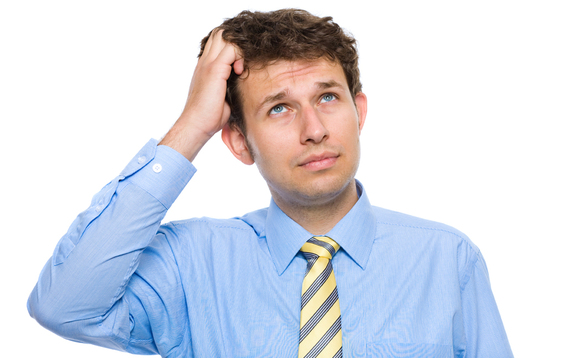 Remember this summer, when we were about to go to war with Iran? Iran seized an oil tanker passing through the Persian Gulf. Iran also shot down a US drone. The United States responded by shooting down an Iranian drone flying near a US ship, and nearly launching an air strike against Iran. The United States also expanded sanctions on Iran.

With Trump’s behavior becoming…unpredictable, and hawkish advisers like John Bolton and Mike Pompeo seemingly ascendant in the Administration, some sort of military clash appeared likely. But at some point this likely event kind of…faded away. It’s hard to point to a specific moment–someone backing down, tensions defusing dramatically. The issue just slipped away.

And this is different from the other war near-miss of this Administration: North Korea. There, Trump built up tensions with attacks on North Korean leader Kim Jong-Un, and very real fears of war spread throughout the world. But Trump and Kim met, Trump became infatuated with the North Korean leader, and things died down (despite periodic North Korean hostile actions).

So what happened with Iran? It’s not like anything changed on the ground. The Iranian regime is still the Iranian regime. They’re still upset about America pulling out of the JCPOA. Trump Admin stances on Iran haven’t changed. US Middle East allies Saudi Arabia and Israel are still wary of Iran.

It could just be the inertia of international relations. As I’ve written about, inertia seems to be the strongest force in the world. Dramatic events appear to be imminent, but for the most part things continue as they are. War is a relatively rare thing in the grand historical sense, so it’s not surprising we didn’t go to war with Iran.

That’s part of it, but I think there’s more. Some of it is the media struggling to keep up with Trump. As soon as the media begins reacting to the latest tweet, controversial statement, or doctored weather map, Trump does something else. The media rushes to cover that. As someone who works on issues that tend to dominate headlines for brief periods of time, this can be frustrating. Beyond my own interests, it can also be hard to have a sustained public debate on any issue, especially complex foreign policies.

But that may be blaming the media too much. This also just seems to be the way the Trump Administration functions, especially on foreign policy. He announces we’re pulling troops out of Syria, prompting rounds of debates about whether this is the right move. Before that happens, the Admin announces our troops in the Middle East will stay there until the Iranian threat is managed, leading to another round of debates. Trump’s foreign policy seems to be a series of half-formed ideas that are never fully implemented, although these half-policies are still floating around in the foreign policy space.

Is this a good thing or a bad thing when it comes to possible war with Iran? The Administration’s tendency to move on to something new before seeing through a crisis means we’re unlikely to have as concentrated a march to war as we saw with George W. Bush and Iraq. But it also means US foreign policy is erratic enough that we could stumble into a military crisis without anyone really realizing it.

Moscow in the Meddle

Call for Guest Posts: How Should the Discipline Change?