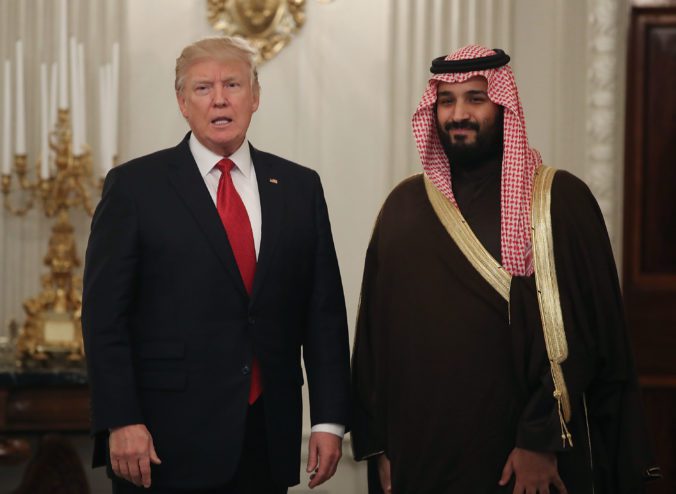 I had a piece in the Washington Post’s “Monkeycage” over the weekend, which you can read here. I noted that many worry Saudi Arabia and the UAE will pull America into war with Iran. But it actually looks like they’re the ones restraining us. The piece was inspired by the famous “chain-ganging” dynamic in IR scholarship, but there was little discussion of that as it was geared towards a broader audience, so I wanted to expand here.

I suspect most readers of this site had to read Christensen and Snyder’s “Chain gangs and passed bucks” at some point. In case you didn’t, the argument is basically that in multipolar systems, alliances tend towards chain-ganging (being dragged into wary by allies) or buck-passing (wars breaking out because no one wants to stand up to an aggressor). The former happens in the case of offensive-dominant systems, the latter in defensive dominant ones.

This was on my mind over the past year or so as I followed events in the Middle East. When the Trump Administration withdrew from the nuclear deal negotiated by Obama with Iran, it reinstated sanctions and increased hostile rhetoric towards the Islamic Republic. Many worried the United States was getting ready to precipitate an international crisis. Saudi actions compounded these fears; Saudi crown prince Mohammed bin Salman had taken an aggressive stance towards Iran, increasing regional tensions. Some began to explicitly worry that Saudi Arabia–and the United Arab Emirates, another Gulf ally often aligned with Saudi Arabia–would pull America into war, in a modern version of World War I chain-ganging.

But as I argue in the Monkeycage piece, that isn’t really happening. There have been a few instances where America’s Gulf allies could have pushed the US into war but they didn’t. And there are even signs they’ve warned us away from war.

So what does this say about the applicability of Christensen and Snyder to the Middle East?

One could argue that the Middle East in 2019 is actually a defense-dominant system, so we’re seeing buck-passing. As several have noted, the offense-defense balance is tricky to measure. If we had to, though, I’d say the region–at least the Persian Gulf–is offense dominant. The states are close together and possess offensive weaponry, and the Arab states (especially smaller ones like the UAE) don’t have a lot of capacity to absorb an attack. So we should be seeing chain-ganging.

So what is going on? There has been some work on alliance restraint, although most focuses on the powerful state restraining weaker allies (correct me if I’m wrong, as this is not my literature). Maybe the United States under Trump is so unique IR theory hasn’t caught up, but we probably should.

So I’ll end this with a question- are there other cases of weak allies attempting to restrain their powerful patrons from pulling them into war? Here’s a Twitter thread from Tongfi Kim providing some academic background to this question.

The Same but Different: US vs UK Higher Education