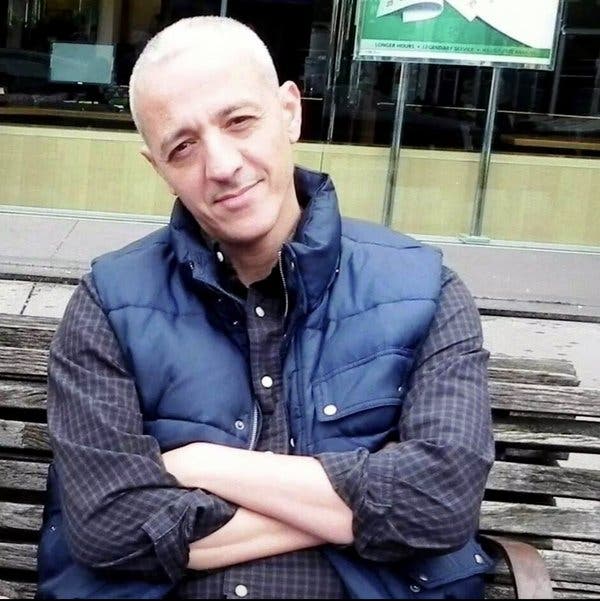 In October 2013, a US tax driver, Mustafa Kassem, was arrested by Egyptian authorities for suspected connections to anti-government protests. After despairing of release, he appealed to Trump–who had since been elected–for help and went on a hunger strike. Pence said he “raised” Kassem’s detention with Egyptian President Sisi, and the State Department has expressed concern. But there was little of the intense pressure we saw with Brunson. And the international religious freedom movement was quiet on the issue. Kassem died of heart failure in an Egyptian jail earlier this week.

It’s fair to say the IRF movement could have made a difference. They have gained close access to the Trump Administration. Pence has promised action on international religious freedom, Brownback emerged from that movement and meets regularly with activists, and the State Department has organized an annual IRF ministerium to press for action on this issue. So the IRF movement could have leveraged this access to call for Kassem’s release, just as they did with Brunson.

But I don’t think that’s it. The IRF movement is made up of more than evangelical Christians. And the movement has advocated for people of all faiths, and against the persecution of agnostics and atheists. The real reason is more subtle, but more damaging to this cause.

Ever since the International Religious Freedom Act was signed in 1998, the guiding principle of the IRF movement has been to gain recognition of religious freedom as a distinct and (sometimes) preeminent right. They worry that mainstream human rights activists ignore religious persecution. So they call for religious freedom to be handled separately from general human rights. And they argue that religious freedom matters beyond religious issues, affecting democracy, political stability and other issues. Full disclosure, I’ve been involved in some of these efforts in both my policy work and scholarship.

As a result, their advocacy tends to be rather narrow. They focus on people persecuted for their faith, or government policies that target religious communities. They make the case why this matters for the rest of the human rights community, but don’t focus on repression that does not involve religion.

And this makes sense. There needs to be a division of labor. But the Trump Administration–and the IRF movement’s close ties to it–have caused problems for this approach. The Trump Administration has cozied up to many authoritarian regimes. In the Middle East, this includes Egypt’s Sisi, but also the Saudis. And Trump has taken many actions that run counter to the IRF movement’s professed ideals, from his Muslim ban to cuts to refugees.

This suggests the IRF movement needs to rethink its focus. They have succeeded in getting access to a President and making IRF a (supposed) priority. But they did so without considering this President’s policies in context. Yes, he acted on the IRF priority of quickly appointing an IRF ambassador, but he also tried to ban Muslims from entering America and praised repressive leaders. Thus, rather than IRF promotion contributing to broader human rights, in some ways it is undermining it.

To answer the question in this post’s title, there are two possible reasons the IRF community hasn’t spoken up. One is their narrow focus on religious persecution, and their fear of losing access to the Trump Administration (and losing ground on their priorities). The other is that they take their arguments too seriously, and have gone from thinking religious freedom is a preeminent right to thinking it is the only right; that it is ok for states to repress people as long as they say the rights things on religious freedom.

I have enough respect for the IRF community to think it’s the former, that their issues have to do with political convenience not disregard for human rights abuses. Either way, they need to take the occasion of Kassem’s death to think deeply about their activism, their ties to Trump, and whether they could have done something to save his life.

Opening the Envelope of Oman’s Succession