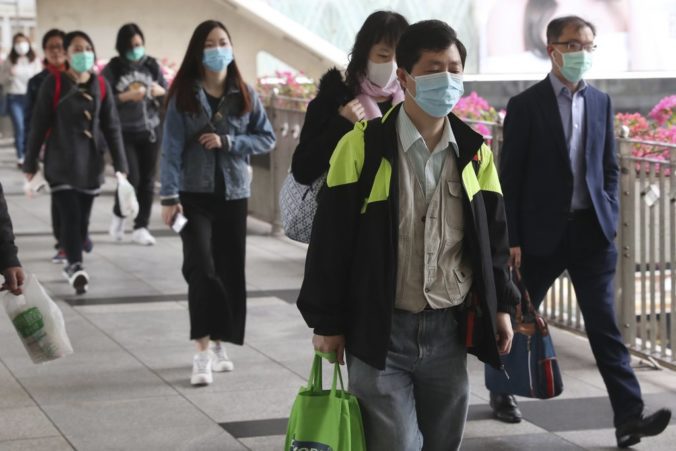 Take a lesson from Hong Kong: don’t wait for your government, save yourselves from COVID-19

This is a guest post from Karen A. Grépin, Associate Professor, School of Public Health, University of Hong Kong

As cases of COVID-19 soar globally, Hong Kong, Singapore, and Taiwan have garnered accolades from the international community for having kept their epidemics relatively under control through mid-March – despite the incredible threat they all faced earlier in the year of imported cases from China. With all of the praise flowing to Hong Kong, one might expect citizens to also have good things to say about their government’s handling of the outbreak – but you would be wrong.

In fact, according to data from a recent public opinion poll (20 March 2020) conducted by the independent Hong Kong Public Opinion Research Institute (HKPORI) only a quarter of Hong Kongers are satisfied with the way that government has handled COVID-19.  While this represents an improvement in support since an earlier poll (14 February 2020) found that only 7% of survey respondents supported the government – an all-time low – it is clear that people here are not enthusiastic about the way government is handling the outbreak.

So, why are Hong Kongers so dissatisfied?  One thing that is clear, the seven months of violent protests that ravaged this city in the lead up to the outbreak undermined overall support of the government. But this is unlikely to explain all of the dissatisfaction: support for the government actually declined in February relative to January, even after the protests had largely quieted down.

Another explanation is that Hong Kongers demand stronger response measures than the government has actually imposed.  For example, in early February as it was becoming clear that China was the source of most of the imported cases, the government kept its borders with mainland China open but most Hong Kongers wanted their borders shut.  The Hospital Authority Employees Alliance even went on strike demanding better protection against the virus – including a full closure of the borders with China.  At a time when the city was facing an imminent outbreak of a deadly viral disease, over 60% of Hong Kongers supported the actions of the striking health workers.

Hong Kongers also did not wait for guidelines from government to adopt preventive behaviors. While the Center for Health Promotion, a generally highly respected government agency, still only recommends the use of a surgical mask for people who are sick or in crowded places, surveys have shown that mask wearing is universal (97-98% compliance).  Citizens have also called on authorities to make face mask wearing mandatory for all riders of public transportation or when out in public.  The embrace of face masks by Hong Kongers may also be a reaction to the fact that the government had banned face coverings in public a few months earlier, a law which was enacted by government to suppress the protests.

Last week the government announced increased measures to mandate home or institutional quarantine for all international travelers arriving in Hong Kong yet almost three quarters of citizens support going even further and banning all non-residents from entering the city.  And even after many weeks of school closures, there is nearly universal support of the continued use of the measure, and many believe schools should stay closed beyond when the government had suggested students may return.

My family had only recently relocated to Hong Kong last summer, right around when the protests were heating up.  Living here in the fall was already challenging, but now after two months of working largely from home, home schooling our own kids, and having only limited interaction with our friends, it is hard to remain committed to being here.  However, relative to the enormous sacrifices Hong Kongers have made in terms of their economic and social lives in this battle, these inconveniences seem trivial.

It is also clear that many governments around the world are not yet taking the threat of this outbreak seriously enough.  Take a lesson from Hong Kong: don’t wait for your government to take action, ultimately it is what people do that shapes the curve an outbreak.  Here, the battle to flatten the curve is being waged by surgical mask wearing soldiers in the empty streets and barren public spaces all across this city.  And so far, they are winning this war.

Over 1000 U.S. Political Scientists are Worried about Democratic Elections in November: Here’s Why