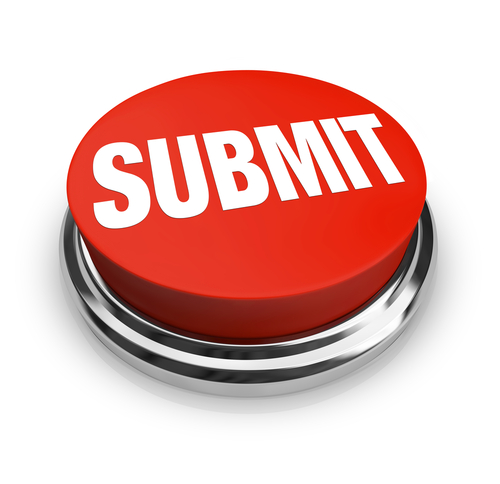 The following is a guest post by Dr. Dan Reiter. Dr. Reiter is the Samuel Candler Dobbs Professor of Political Science at Emory University.  He is the author, coauthor, or editor of Crucible of Beliefs: Learning, Alliances, and World Wars (Cornell, 1996), Democracies at War (Princeton, 2002, with Allan C. Stam), How Wars End (Princeton, 2009), and The Sword’s Other Edge: Tradeoffs in the Pursuit of Military Effectiveness (Cambridge 2017), as well as dozens of scholarly articles.

I am the new associate editor for international relations (IR) at the American Journal of Political Science, and I would like to issue all of you a cordial, engraved, red carpet invitation to submit your IR manuscripts to AJPS.  The AJPS has an outstanding reputation within IR and political science, and publishing there will ensure your work will get a close look by scholars and students around the world.  Speaking personally, some of my “favorite” IR articles, papers that really reshaped the way I thought about IR or that I simply thought were very cool, have appeared at the AJPS.

Actually, AJPS is very interested in publishing IR, and more IR in the future.  The journal publishes fewer numbers of IR articles because it receives fewer IR submissions, not because it is anti-IR.  And, for the record, there is no pro- or anti-subfield bias either at the AJPS or within the current editorial team.

Myth #2: AJPS might be open to publishing IR, but the journal is controlled by Americanists who are obsessed with causal inference.  As a result, the AJPS will only consider IR work that contains experiments.

Also a myth!  More than two thirds of the IR articles published in the AJPS in the past four years have included analysis of observational data (only one IR article had both observational data and an experiment).  So, yes, the AJPS wants to see empirical work that is careful in research design with attention to issues such as causal inference, but this doesn’t mean that it is experimental work or bust.

Myth #3: Why bother submitting, if my initial reviews aren’t all shameless raves, my paper will get immediately rejected.

Well, it is true that like most journals the AJPS is receiving a record number of submissions.  But, it is not the case that the journal has a de facto or de jure auto-reject policy of, for example, rejecting a manuscript if there is a single review recommending rejection.  We recognize that sometimes the most path-breaking papers might not be initially appreciated by the entire scholarly community, and accordingly there might be an initial rejection.  We read carefully all reviews, and look at the balance of the comments to assess the potential of a paper, in terms of its significance to the field, the quality of its execution, and the likelihood that any problems highlighted by the reviewers can be addressed by the author.

Myth #4: Like at many journals, there is gender bias in the editorial and review process at AJPS.

The AJPS is committed to eliminating any kinds of gender, race, or other demographic bias in its review process.  There is gender diversity in the editorial team at AJPS, including my two “bosses,” Jennifer Lawless and Kathleen Dolan.  Further, we strive to achieve gender diversity amongst sets of reviewers for a single manuscript.  Finally, as an empirical matter, the journal collected some data on gender patterns at AJPS, finding that while there is gender imbalance amongst the submissions to AJPS (we receive more submissions authored by men than by women), there is no gender imbalance in the review process (see the editors’ blog post at https://ajps.org/).  That is, among manuscripts submitted, male-authored manuscripts are not significantly more likely to be published than female-authored manuscripts.

The editorial team is very focused on doing everything it can to minimize the length of the review process, without sacrificing fairness to the authors or the quality of the review process.  Accordingly, we have a number of policies to try to speed the review process, including maintaining a high desk reject rate, issuing a decision of revise and resubmit only when we are confident the authors can successfully address the reviewer’s concerns, and very rarely approving a second round of revise and resubmit.  In 2019, we averaged 46 days from submission to first decision.

So please, send us your IR manuscripts, we can’t wait to read them.

Decentralization and Pakistan’s response to COVID-19