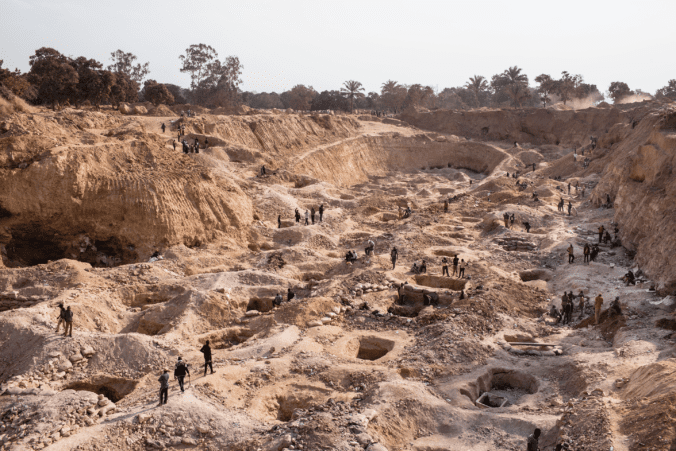 Renewable or Sustainable? Green Energy Is More Complicated Than You Think

Jen Evans (Twitter: @Jen_L_Evans) is a PhD student at the University of Denver’s Josef Korbel School of International Studies and a Project Lead at the Frederick S. Pardee Center for International Futures. Her research focuses on resource rights, cooperation, and conflict.

The plan unveiled by Democratic policymakers follows widespread public support for renewable energy. Some 70% of consumers believe that, in the near future, 100% of electricity should be produced via renewable sources such as solar, wind, and hydropower. More than half of consumers are willing to increase their electric bills by 30% just to facilitate this transition. And corporations have been quick to jump on the renewable energy bandwagon, with 71 of the Fortune 100 companies having published sustainability targets as of 2017.

The case for renewables

Renewable energy proclaims to do everything from creating jobs to reducing dependency on imports. The main benefit of renewable energy, though, lies in its apparent ability to replace the burning of fossil fuels, which currently accounts for 62% of electricity production and 95% of transportation sector power in the United States. The damage and risk associated with this longtime dependency on fossil fuels is significant and potentially catastrophic. In addition to the well-documented impact of fossil fuels on climate change, the use of fossil fuels contributes to environmental degradation associated with the surface mining of coal, health and environmental risks of drilling for oil and natural gas, and economic and foreign policy implications related to reliance on oil imports that are often sourced from unstable regions at high risk of conflict.

It would appear, then, that renewable energy represents a comprehensive solution not only to carbon emissions associated with the burning of fossil fuels, but also to many environmental, economic, and security concerns related to extracting traditional energy resources. Yet, in discussing the many benefits of renewable energy, we often disregard a critical element: Our flashy devices, the factories that manufacture them, and the vehicles that deliver them to us do not inherently absorb the sun’s rays and spring to electrified life. Rather, producing accessible renewable energy requires technologies such as solar panels and wind turbines; technologies that are constructed using familiarly controversial extraction processes.