Tag: academics in the news 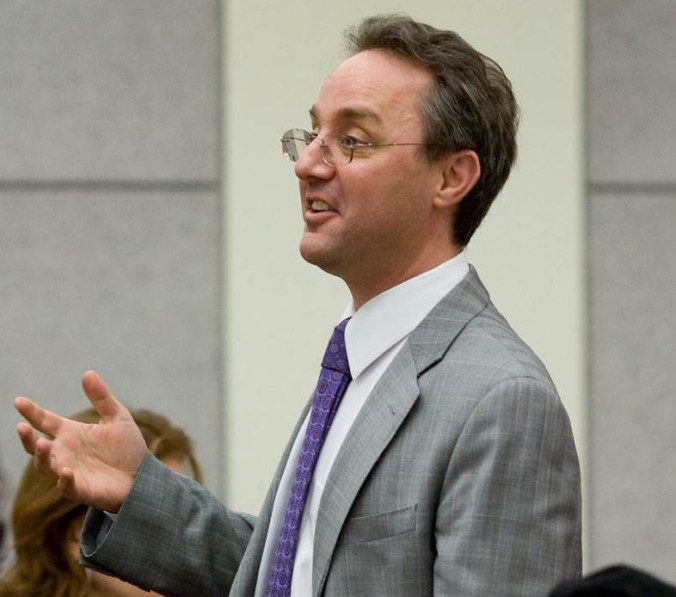 Rutgers University law professor (and blogger) Mark S. Weiner has been awarded the 2015 Grawemeyer Award for Ideas Improving World Order for ideas set forth in his 2013 book, The Rule of the Clan: What an Ancient Form of Social Organization Reveals About the Future of Individual Freedom. The award includes a $100,000 cash prize and is administered by the University of Louisville.

A New Twist on the “Copenhagen School”

Authorities in Denmark have charged a university professor with assisting “foreign intelligence operatives”, believed to be Russian. Professor Timo Kivimäki, a conflict resolution expert, who teaches international politics at the University of Copenhagen, is accused of “providing or attempting to provide” information to four Russian government officials on several documented instances between 2005 and 2010. The indictment claims Kivimäki, who was born in Finland, intended to give the Russians “information relating to individuals and subjects connected with intelligence activities”.

Kivimäki  says that he had no idea that the Russians he worked for were spies. RIA reports that:

The Finn, who has been suspended from his job as professor of international politics at the University of Copenhagen, admitted to providing consultancy services to four Russian diplomats between 2005 and 2010 and said he had charged some 16,000 euros for the work, the Helsingin Sanomat daily reported. Denmark’s security agency PET says the diplomats were spies.Kivimäki might have passed information about his students, who the Russians could have then used to recruit agents in Denmark, PET’s former head told YLE earlier this week.

But Kivimäki said there was no evidence to back the allegations and insisted that he was “innocent.”He also said he was “relieved” that the matter was going to court. He faces up to six years in jail if convicted.

Sounds not at all obvious; much depends on the nature of the evidence held by the Danish authorities. Still, an unusual story for the international-relations field, at least in the developed world and in this day and age.