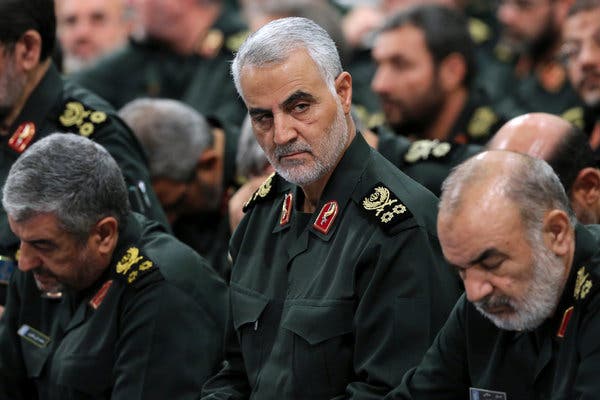 Depending on your Twitter addiction, you either went to sleep or woke up with the news that America had assassinated Qassim Suleimani, the commander of Iran’s Quds force. Suleimani was one of the most powerful men in Iran, and the driver of its activities in the Middle East, so this is a big deal. People are debating whether this was just and necessary, and what happens next. But I wanted to raise a different point: what this means for America’s Persian Gulf allies.

Many would suspect these states–particularly Saudi Arabia and the United Arab Emirates (UAE)–to be the biggest winners in this strike. Both states have a history of antagonism with Iran. Both were also the victim of strikes against their oil industry likely orchestrated by Iran (likely by Suleimani himself). And both have been fighting a proxy war in Yemen against Iran. So removing him from the region would be a good thing for them.

END_OF_DOCUMENT_TOKEN_TO_BE_REPLACED

This week is another NATO ministerial.  What is that?  Here’s a handy guide to the basics and why NATO is run like an academic conference.