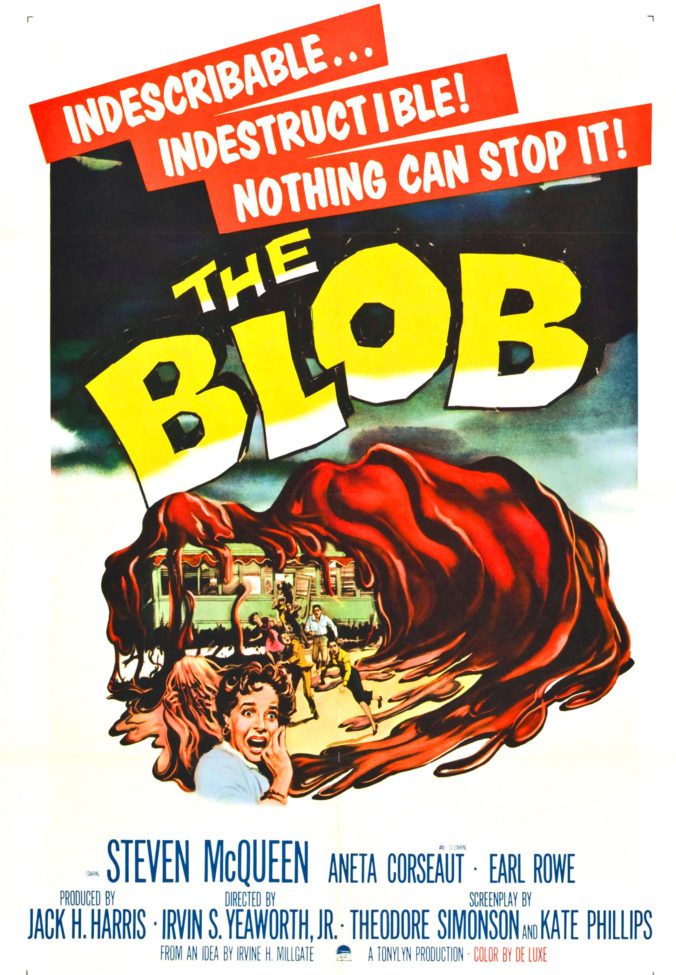 END_OF_DOCUMENT_TOKEN_TO_BE_REPLACED

Ben Rhodes, Part the Second: Or, Journalistic Interpolations are Not Evidence

FWIW, Samuels’ appears to be walking a very fine line in the piece. /1

Here’s his inference from the ‘grand deception’ of focusing on the 2013-2015 round & critics are seizing upon: 2/ pic.twitter.com/HZeUSEoggj

Here’s the *only* supporting evidence he offers from Rhodes — which is not actually from the interview: 3/ pic.twitter.com/CIyRwOEzvC

These are NOT the same argument. One is about trying to ‘end cycles of conflict,’ the other is about unravelling US alliances 4/

It doesn’t track w/ US defense coop w/ Israel (and ‘compensation’ for Iran Deal), support of Saudi campaign in Yemen, and other policies 6/

In other words, this is, w/o further supporting evidence, bullocks. 7/ (fin) cc: @CherylRofer (who makes same points on her feed)

(yes, I know the post is displaying parent tweets; WordPress is stripping the code to remove them)

The White House Pushes for its Policies, and Other Surprises from Ben Rhodes

It seems that everyone (at least on the political right) is in a tizzy about the “revelations” in David Samuels’ New York Times Magazine story on Ben Rhodes. For example, Lee Smith, at the Weekly Standard, headlines “Obama’s Foreign Policy Guru Boasts of How the Administration Lied to Sell the Iran Deal.” As I’ll explain below, that’s, at best, massive hyperbole.  But what we really learned is that Ben Rhodes has a massive ego—Thomas Ricks is less kind in his assessment. We also learned that Samuels—like any reporter—wants to break big stories. Put the two together, and you come away less, not better, informed.

Let’s start with one of the passages from the story that’s receiving a lot of attention—and that Smith partially blockquotes:

As Malley and representatives of the State Department, including Wendy Sherman and Secretary of State John Kerry, engaged in formal negotiations with the Iranians, to ratify details of a framework that had already been agreed upon, Rhodes’s war room did its work on Capitol Hill and with reporters. In the spring of last year, legions of arms-control experts began popping up at think tanks and on social media, and then became key sources for hundreds of often-clueless reporters. “We created an echo chamber,” he admitted, when I asked him to explain the onslaught of freshly minted experts cheerleading for the deal. “They were saying things that validated what we had given them to say.”

When I suggested that all this dark metafictional play seemed a bit removed from rational debate over America’s future role in the world, Rhodes nodded. “In the absence of rational discourse, we are going to discourse the [expletive] out of this,” he said. “We had test drives to know who was going to be able to carry our message effectively, and how to use outside groups like Ploughshares, the Iran Project and whomever else. So we knew the tactics that worked.” He is proud of the way he sold the Iran deal. “We drove them crazy,” he said of the deal’s opponents.

This is, more or less, a description of what every single White House does when seeking to pass a major, and controversial, initiative. They connect with allies, they disseminate talking points, they coordinate with like-minded policy and industry groups, and they feed those groups information. Administrations create multiple information channels to the press, the public, and elected officials.The Obama Administration did this for the Affordable Care Act. The Bush Administration did this for its massive tax cuts, for the Iraq War, and, unsuccessfully, in its efforts to privatize Social Security. END_OF_DOCUMENT_TOKEN_TO_BE_REPLACED