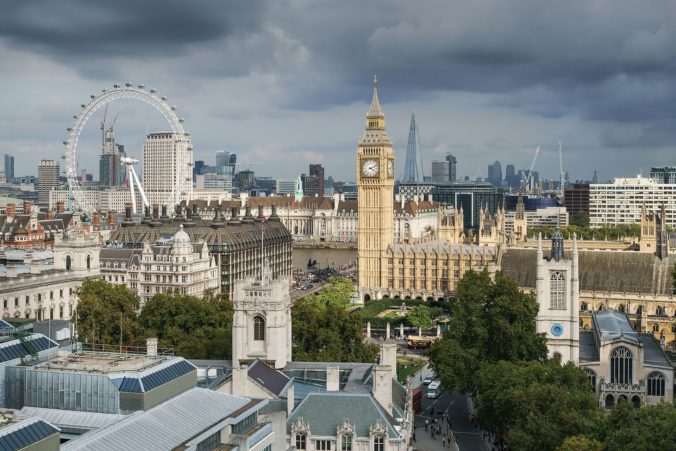 The Same but Different: US vs UK Higher Education

Four years ago I accepted a job at a university in the UK. When I took the job I didn’t think a whole lot about how working in the UK might differ from my previous academic posts in the US. I’m an American, and though I have British friends who work at UK universities–one of whom warned me “not to be fooled by the fact that we speak the same language”–I was woefully underprepared for just how distinct the two higher education systems are. Brits and Americans do speak the same language, but there are significant differences in their use of terminology. It’s not just that we use different words to mean the same thing, it’s that we use the same words to mean different things. For instance:

Let’s start with the simple stuff. If a Brit greets you and asks, “You a’right?” it is the equivalent of an American saying, “Hey, how are you?” However, I spent my first couple weeks in the UK wondering if there was something wrong with how I looked. I would immediately check to see if I was bleeding or if I had spilled coffee on my shirt.

In the US the dissertation is what you write to earn your PhD. In the UK it’s what an undergraduate or master’s level student writes as a capstone assignment. I learned this fact only after a couple of rather confusing conversations with my advisees. To sum it up: A dissertation is a thesis and a thesis is a dissertation.

When I was hired on in the UK, I was hired as a lecturer. I knew it was a “permanent” position. Yet the fact that in the US a lecturer is usually a contingent or adjunct employee caused confusion for my friends back home. In the UK a lecturer is the first rank on the academic promotion scale. In some ways it is equivalent to being hired as an assistant professor in the US, except that in the UK there is no up-or-out tenure system. Once you pass a cursory probation period you are hired on an open-ended contract. Though rare, technically, you could spend your entire career as a lecturer.

In the US the term reader is generally used to describe someone who enjoys reading. In the UK it is also a rank on the academic promotion scale. The rank of reader does not have a US equivalent in the sense that there are three rungs on the US promotion ladder, whereas there are four rungs in the UK. The promotion ladder in the UK is lecturer, senior lecturer, reader, professor. A senior lecturer is generally considered to be equivalent to an associate professor. A reader is equivalent to the junior ranks of what would be a full professor.

Adding to the confusion is that in the UK there are differences in title attached to the differences in rank. In the US all tenure-track and tenured faculty are addressed as “professor.” In the UK, until you reach the rank of professor you are addressed as “doctor” rather than “professor.” My students call me Dr. Harrington, or at least that’s how I ask them to address me. I still get plenty of emails that start out with “Hi” or, more unfortunately, “Miss Harrington.”

In the UK the term staff refers to all academic and administrative employees. In the US “staff” usually refers to administrative support and “faculty” denotes the academic personnel. Moreover, rather than working directly for academic faculty who have taken on administrative positions, as they usually do in the US, administrative staff have a career track and promotion hierarchy that sits parallel to the academic track. This then touches on another, broader point about the extent of UK bureaucracy, but that’s a story for another time.

Marking is what in the US is called grading. This is not a particular source of confusion as marking and grading are more or less synonymous terms in the US as well, but I am including it here because the culture of marking is quite different than it is in the US. It is a much more involved process which includes the practice of moderation in which a colleague reviews a sample of the marked essays and comments on the consistency of the grades and the quality of the feedback.

What in the US would be called a program or plan Brits call a “scheme.” There’s a scheme for almost everything in the UK. There’s a pension scheme, a postgraduate funding scheme, a publication scheme. To an American it manages to make even the most banal plan sound like an underhanded plot. Take for instance the Beacon Scholarship, which my university’s website describes as “a lucrative scheme..open to all undergraduate courses,” or my university’s bicycle scheme. I pictured a bicycle theft ring, but it turned out to be a completely above-board program to purchase a bicycle on a tax-free installment plan.

This catalog is far from exhaustive, and it only scratches the surface of what are much deeper structural and cultural differences. I’m sure that there are many more terms that one could add, but for now, as they say in the UK, I wish you all “Happy Christmas.”