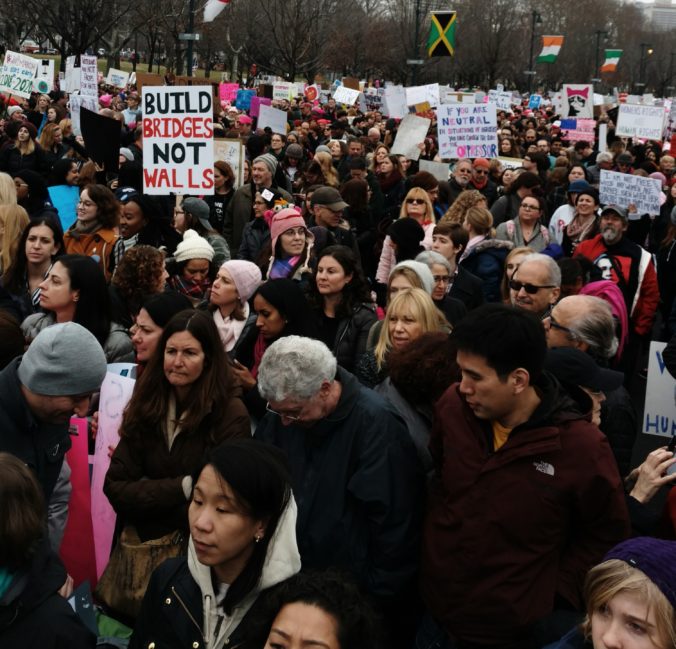 This is a co-authored post with Carrie Booth Walling, Associate Professor and Chair of Political Science at Albion College. She is the author of All Necessary Measures: the United Nations and Humanitarian Intervention and articles on human rights trials, mass atrocity crimes, and the Security Council.

About a year ago, we started having frequent, intense conversations about how we could most effectively respond to increasing political polarization, heightened racial tensions, and recent bias incidents on our college campuses. The more we talked, the more we realized that political scientists across the United States were similarly struggling, but also that our discipline had the answers for how to maneuver contentious politics. We decided to reach out to our colleagues living and teaching in the United States and ask them three questions:

The result was a symposium published this month by PS: Political Science and Politics, “Contentious Politics in the United States: What Role for Political Scientists?” In it, we offer a toolbox of applied action created by political scientists for political scientists–we summarize some of those lessons in the chart below and link to the symposium essays. END_OF_DOCUMENT_TOKEN_TO_BE_REPLACED