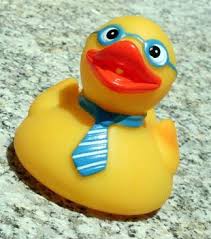 For several years, scholars at the College of William and Mary have conducted the Teaching, Research, and International Policy (TRIP) survey, which gauges IR scholars’ views of the discipline, including department and journal rankings, epistemology, and so on.  This endeavor was largely inward-looking.  Yet for the first time, the folks at TRIP conducted a “snap poll” of IR scholars to measure the collective wisdom of the field regarding current international events.  The results of the first snap poll were recently released at Foreign Policy.  It included questions on Syria, the crisis in Ukraine, and the U.S. Defense Budget.  Key findings include that IR scholars do not think that Syria will comply on time (if at all) with plans to eliminate its chemical weapons; very few correctly predicted that Russia would send troops to Ukraine; and most do not believe that proposed cuts to the U.S. military budget will negatively effect national security.  Additional polls are being planned, providing an extremely important tool for engaging policy makers and the general public. END_OF_DOCUMENT_TOKEN_TO_BE_REPLACED 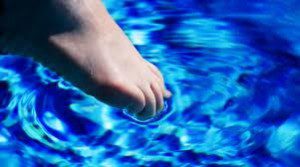