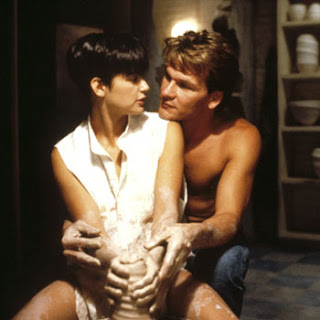 If you stumble upon a political scientist unwittingly, perhaps mid-conversation at a party, you might assume they are a great humanitarian or an artist. Who else would make constant references to “my work,” with the implication that what he or she does if of enormous social and political consequence? You will be puzzled. Certainly no one wearing Dockers can be pushing the boundaries of social convention. And if this person is such an agent of change, why is he or she in your friend’s kitchen drinking a Negro Modelo rather than personally putting up mosquito nets in Africa?

Political scientists have the same pretensions as artists, using “work” as a noun rather than a verb (as in ‘I work hard’), with an article (rather thanthe generic ‘work is hard these days’), and without being prefaced by a preposition (like ‘I am at work’). This makes their profession seem somewhat transcendent in nature, existing in a space beyond everyday human experience, ineffable and inscrutable even to those who do it – like art. I don’t care if Nazi stormtroopers are about to capture me, I must finish this canvas! The work is too important!

To be fair, being a political scientist is somewhat akin to being a sculptor. They sift through lumps of raw material and try to fashion it into a coherent shape. Their work will indeed have profound implications on “the work” of as many as five other people. And political scientists also like to work in the light in southern France….when they are on sabbatical.

Political scientists, like artists, have different schools. Political scientists have their own practitioners of the baroque, advanced statisticians testing simple arguments with ever more sophisticated decoration that does not really change the result. In stark contrast, formal modelers adopt an abstract expressionism, reducing variegated and complicated institutional forms such as the state to the simplest possible symbols in an effort to capture their very essence. They are particularly fond of Greek characters. 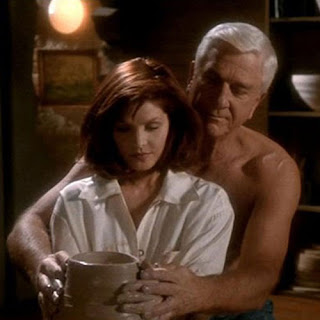 Constructivists adopt an intersubjective perspective, stressing how the same phenomenon looks very different in different lights. They are also fond of lily ponds and ballet dancers. Despite the increasing popularity of this more impressionistic style of political scientist, the realism of positivists remains the style preferred by the establishment in the grandest salons, err, departments and constructivists must display, err, publish, their works in outside galleries, err, journals. Positivists dislike their fuzzy terms lacking in clear lines.

Political scientists might think of post-positivism as surrealist, but those identified with the school would resist that label and insist that they are infact making sense. A few political scientists move from style to style throughout their careers, adopting new techniques. At one point, Ted Hopf submitted all of his manuscripts in blue font.

But political scientists really bear no resemblance to painters. In fact they specialize in taking a fascinating reality and squeezing all the beauty, life and color out of politics by reformulating its elements and reducing its complexity to the most pedestrian of shapes – the two-by-two table. And no political scientist has ever, ever, sired multiple children by multiple different models. In fact they mean something very different by that term that isn’t sexual at all. Well, maybe for some…..