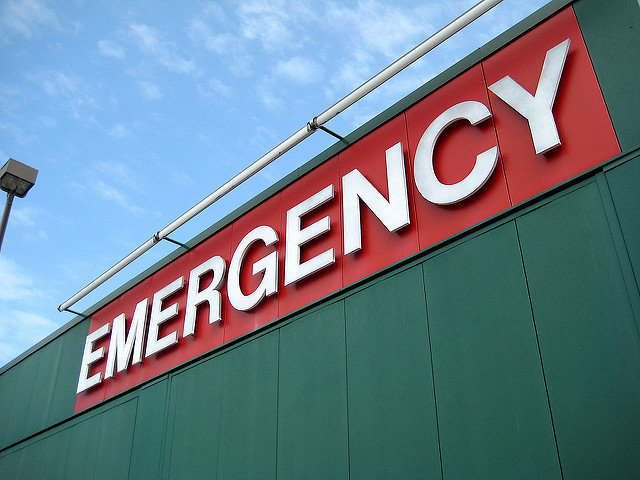 On April 13th, the Centers for Disease Control reported 358 travel-associated Zika virus disease cases in the U.S. spanning 40 states and the District of Colombia. The U.S. territories of American Samoa, the U.S. Virgin Islands and Puerto Rico reported 471 locally acquired cases and 4 travel-associated cases. Since Zika is primarily transmitted by the Aedes species mosquito, the numbers of Zika virus disease cases are anticipated to rise once mosquito season is in full swing in the U.S. Yet, Congress has thus far refused to approve the $1.8 billion in emergency funding President Barack Obama requested in February. The House Appropriations Committee has instead asked the President to redirect funds previously designated for the fight against Ebola to the Zika outbreak.

It is puzzling why Zika has not garnered the same policy attention from Congress as the Ebola outbreak. Viewed through a security lens, the Zika outbreak more readily meets the attributes of a “threat” in its proximity to the U.S., in its pervasiveness, and in the fact that it poses a high risk for global transmission. Moreover, mobilization in response to humanitarian crises is generally more likely to occur when it strikes communities in close proximity to us (i.e. South America) or with whom we can identify (i.e. Americans).

Partisan politics might explain some of the Congressional stall tactics, though this would be a high stakes game to play.  So, what’s going on? I think the “emergency imaginary” has both enabled and constrained policy responses. First, because the Zika outbreak does not conform to conventional understandings of an “emergency,” policy action has been slow despite the demonstrated threats to the U.S. population. Second, because the Zika crisis is nonetheless viewed as an emergency, policymakers feel justified in diverting resources from other emergencies, even though it might produce mediocre results in both cases. END_OF_DOCUMENT_TOKEN_TO_BE_REPLACED 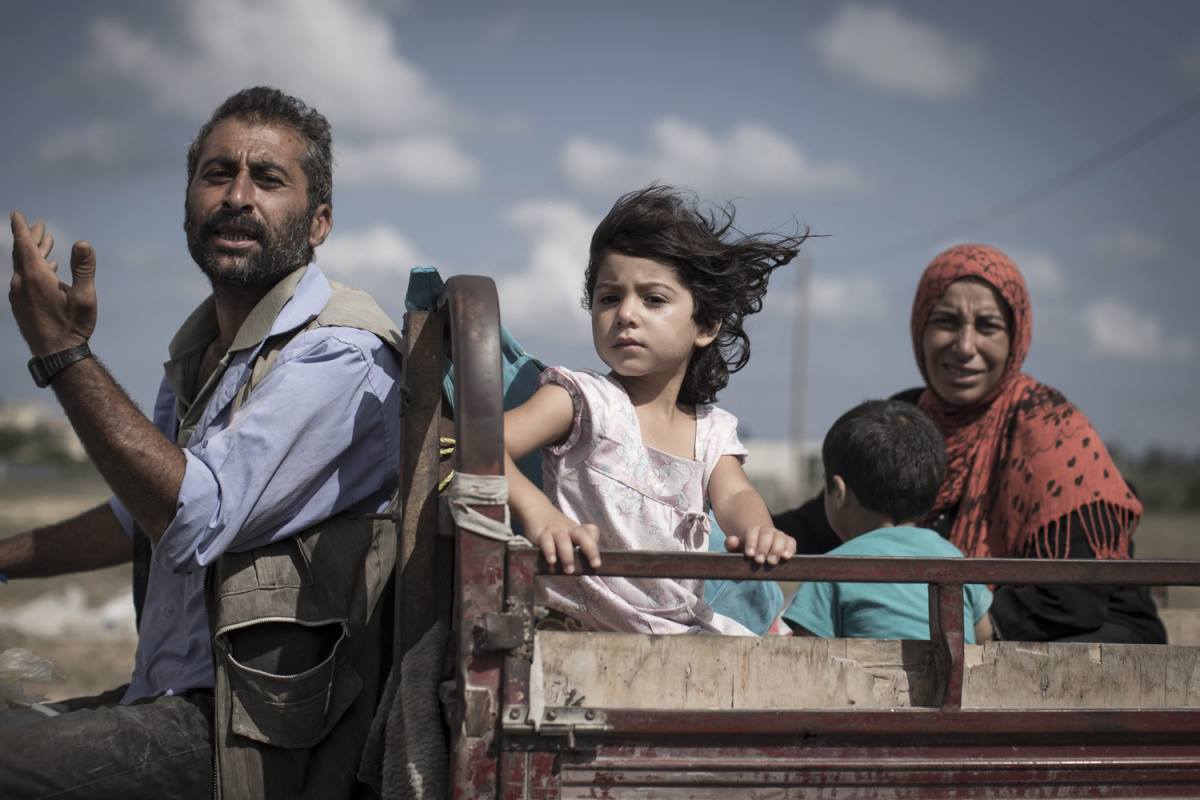 Despite the somewhat ambiguous language here, what this apparently means is that the Israeli government wants to return to some kind of status-quo ante — albeit one with a weakened Hamas stockpile of rockets and tunnels. It doesn’t want to return to full-scale occupation in Gaza and it doesn’t want to defeat Hamas. Both would be too costly. As Aaron David Miller writes : END_OF_DOCUMENT_TOKEN_TO_BE_REPLACED

The news out of the Damascus suburbs this morning is highly disturbing and, if the reports are confirmed that this was a chemical attack, no doubt will mark a turning point in the conflict.  Dan is somewhat skeptical that it will change the intervention calculus. I disagree.

For the better part of the past two years, the Obama administration has pursued to a strategy of conflict management and containment.  It doesn’t look like that policy has worked.  Today’s events appear to have been a major chemical attack with a large loss of civilian life.  The raw and devastating images will alter the political landscape in Washington, throughout Europe, and throughout the region.   This looks to be Syria’s Srebrenica. END_OF_DOCUMENT_TOKEN_TO_BE_REPLACED