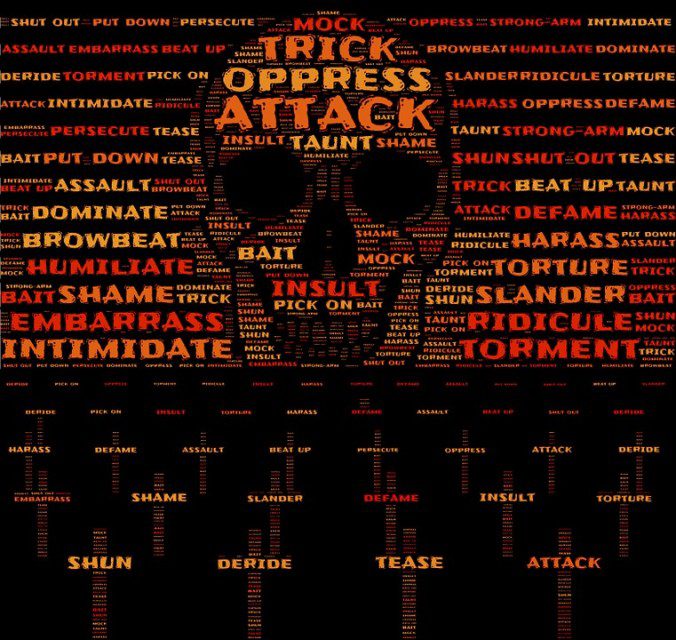 Much of the present debate over autonomous weapons systems (AWS) focuses on their use in war. On one side, scholars argue that AWS will make war more inhumane (Asaro, 2012), that the decision to kill must be a human being’s choice (Sharkey, 2010), or that they will make war more likely because conflict will be less costly to wage with them (Sparrow, 2009). On the other side, scholars argue that AWS will make war more humane, as the weapons will be greater at upholding the principles of distinction and proportionality (Müller and Simpson, 2014), as well as providing greater force protection (Arkin, 2009). I would, however, like to look at different dimension: authoritarian regimes’ use of AWS for internal oppression and political survival.