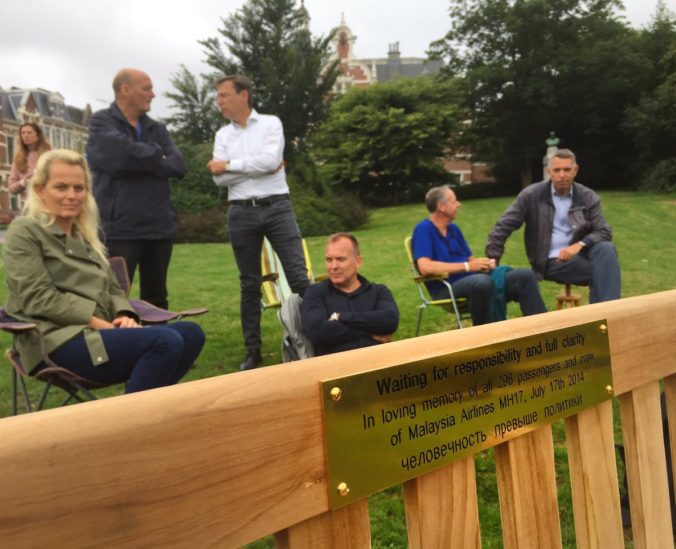 Three years ago, on this day, the Malaysian Airliner MH17 flight from Amsterdam to Kuala-Lumpur was shot down over Ukraine. 298 people died. In October 2015, the Dutch Safety Board (DSB) concluded that the airliner was downed by a Buk surface-to-air missile launched from pro-Russian separatist-controlled territory in Ukraine. These findings were also confirmed in September 2016 by a Dutch-led Joint Investigation Team (JIT). The Russian government disputes these findings.

Let’s go back 3 years to the Russian mass media  and examine what passed as “truth” about the crash.