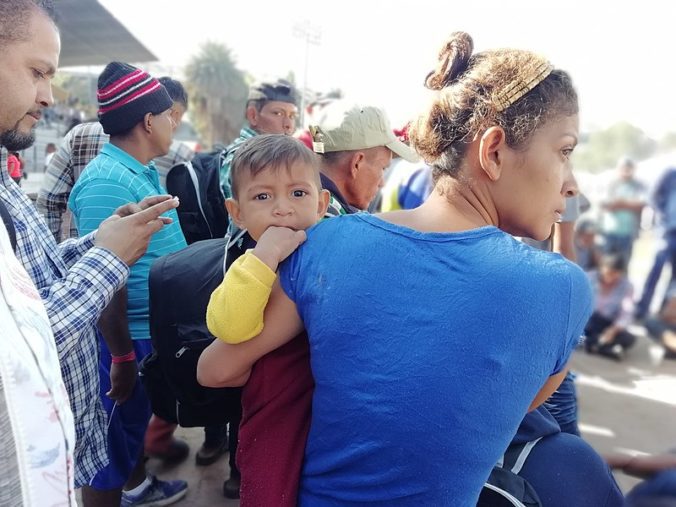 In this environment, deterrence efforts will have limited effectiveness. END_OF_DOCUMENT_TOKEN_TO_BE_REPLACED 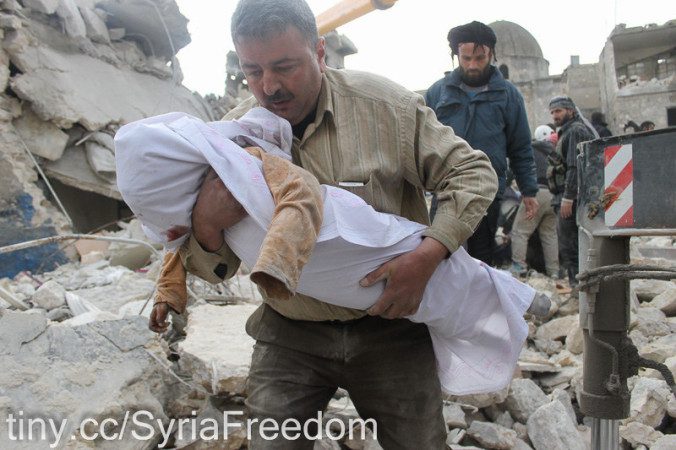 We are witnessing the horror of war. We see it every day, with fresh pictures of refugees risking their lives on the sea, rather than risking death by shrapnel, bombs, assassination or enslavement. For the past four years, over 11 million Syrians have left their homes; 4 million of them have left Syria altogether. Each day thousands attempt to get to a safer place, a better life for themselves and their children. Each day, the politics of resettlement and the fear of terrorism play their part.

The last major resettlement campaign in the US came after the Vietnam War. Over a 20-year period 2 million people from Laos, Cambodia and Vietnam were resettled into the US.   The overall number of resettled refugees from this period is roughly about 3 million. Since the beginning of the civil war in Syria in 2011, Turkey alone has taken 2 million Syrian refugees within its borders. In short, Turkey has absorbed the same amount of war refugees in a four-year period that the US absorbed in five times the amount of time.

Turning to the Syrian case, which has produced the most refugees in any war in the past 70 years, we find a very dismal record of other than near neighbor resettlement. The Syrian conflict began in early 2011, and while the violence quickly escalated, I am taking the numbers of admitted Syrian refugees to the US starting in 2012. In 2012, the US admitted 35 Syrian refugees. In 2013, it admitted 48; in 2014, it admitted 1307. For 2015, the US is estimating admitting somewhere between 1000-2000 refugees. Even Canada, who tends to be more open with regard to resettlement and aid, has only admitted about 1300 refugees, pledging to admit 10,000 more by 2017.  In short, since the beginning of this war, one of the most powerful countries in the world, with ample space and the economic capacity to admit more people, has admitted an estimated total of 2400 people, and its neighbor, a defender of human rights, has admitted about half that. Thinking the other way around, the US has agreed to take in .0006 % of the current population of Syrian refugees, and this number does not does not take into consideration the 7 million internally displaced people of Syria, or the simple fact that one country (Turkey) has absorbed 45%.