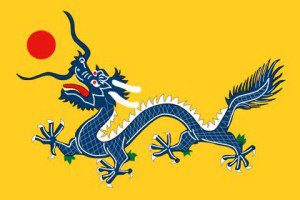 The so-called Pivot to Asia, or “rebalance” in official parlance, has been one of the Obama Administration’s signature strategic moves on the global chessboard. But for all the serious engagement of the Pacific Rim countries, the core of the pivot has always been about China and responding to its rise as a regional and proto global power. U.S. intentions aside, China has accused the U.S. of using the pivot as a form of neo-containment of itself. The containment of the Soviet Union during the Cold War ultimately proved to be a stabilizing strategic move by the U.S. and its western allies. Whether the pivot ends up bringing about a similar outcome in the Pacific Rim in essence constitutes the strategy’s ultimate test. END_OF_DOCUMENT_TOKEN_TO_BE_REPLACED