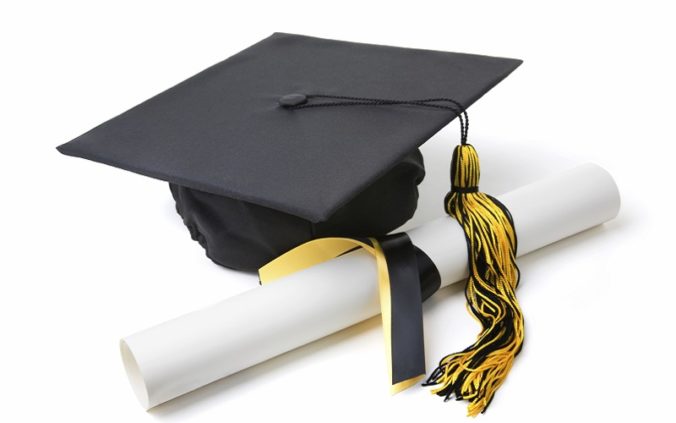 Graduation Cap and Diploma on White with Soft Shadow.

A bigger question in the alt-ac debate

I had a kind of unique path to my current tenure-track job, straddling the policy-academia divide. So I’ve followed current discussions on “alt-ac” careers with interest, but found something lacking in them. Nathan Paxton’s recent interview with APSA crystallized that; the bigger question is not how to support alt-ac PhDs but how to counsel people before getting PhDs in the first place.

As I’ve discussed, I sort of followed the “alt-ac” approach in the first part of my career. For those who haven’t seen it, “alt-ac” means “alternative academic,” referring to PhDs who pursue jobs outside of higher education. I worked in DC before grad school, and continued working in “policy” jobs during grad school even as I tried to prepare for an academic career. And I worked in research jobs for several years before becoming a professor.