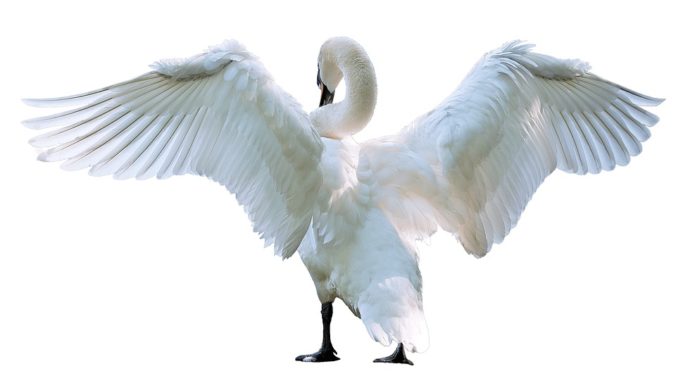 In some sense, it is with a heavy heart that I write my last permanent contributor blog post at the Duck.  I’ve loved being with the Ducks these past years, and I’ve appreciated being able to write weird, often off the track from mainstream political science, blogs.   If any of you have followed my work over the years, you will know that I sit at an often-uncomfortable division between scholarship and advocacy.  I’ve been one of the leading voices on lethal autonomous weapon systems, both at home in academia, but also abroad at the United Nations Convention on Certain Conventional Weapons, the International Committee for the Red Cross, and advising various states’ governments and militaries.  I’ve also been thinking very deeply over the last few years about how the rise, acceptance and deployment of artificial intelligence (AI) in both peacetime and wartime will change our lives.  For these reasons, I’ve decided to leave academia “proper” and work in the private sector for one of the leading AI companies in the world.  This decision means that I will no longer be able to blog as freely as I have in the past.   As I leave, I’ve been asked to give a sort of “swan song” for the Duck and those who read my posts.  Here is what I can say going forward for the discipline, as well as for our responsibilities as social scientists and human beings.

END_OF_DOCUMENT_TOKEN_TO_BE_REPLACED 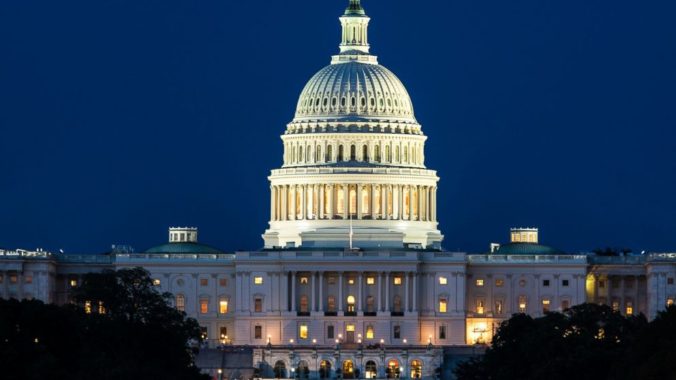 On advocacy, activism and political science

Sexism in Political Science, part II: The Very Least One Can Do

These props/kudos made me feel squishy because it is not that hard to blog and notice on occasion that there is sexism in the poli sci business (as it is everywhere as one FB friend noted).  My female friends and former students (who I also consider to be friends) have put up with all kinds of crap over the years.  Indeed, the conversations sparked by last night’s post as revealed a bit more of that stuff.

So, besides from regularly posting about this stuff, which is pretty much the definition of the least one can do (unless one is doing nothing at all), what can a male political scientist do?

END_OF_DOCUMENT_TOKEN_TO_BE_REPLACED

Much Ado About Nothing (Very Intellectually or Politically Important)?

The following is a guest post by Jeffrey C. Isaac, the James H. Rudy Professor of Political Science at Indiana University, Bloomington.

What constitutes important political science research? This question has been much discussed lately in connection with “When Contact Changes Minds: An Experiment on Transmission of Support for Gay Equality,” an article by Michael J. LaCour and Donald P. Green published in Science magazine.

The reason for the attention is straightforward: because the piece was apparently based on fraudulent data, the article has become a veritable scandal. In the face of strong evidence that the article’s lead author had engaged in repeated and willful misrepresentations, co-author Donald Green, a distinguished senior scholar, issued a retraction and dissociated himself from the piece, and Science magazine itself later followed with a retraction of its own.

Fraud is almost always a serious ethical infraction and in some cases it constitutes a crime. In social science, and in the scholarly disciplines more generally, fraud, plagiarism, and other forms of deliberate misrepresentation are particularly egregious.

Commentary on the scandal has centered on three questions: (1) how could LaCour behave in such an unprofessional manner, get away with it, persuade a senior scholar to sign on to tainted research, and have the work published in a top peer-reviewed scientific journal, without being exposed until after publication? (2) what kinds of collaborative research processes are involved in situations like this, involving scholars on opposite sides of a continent who are not well acquainted with one another, how common are such practices, and how common should they be? (3) what does this episode say about political science as a serious science that possesses the resources to critically evaluate and judge scientific contributions, to expose error much less fraud, and to credibly distinguish valid from invalid, and important from unimportant, knowledge claims?

Each of these questions is important. But I would like here to press a fourth: what is political science, such that its practitioners might believe themselves to have something interesting to say about politics?

END_OF_DOCUMENT_TOKEN_TO_BE_REPLACED

Why I Participate At Political Science Rumors

The first rule of the internet is not to read the comments for any op-ed one posts.  Why?  Because the cover of anonymity allows people to say awful stuff.  Of course, Twitter amply demonstrates that people will say awful things on the internet even when one can be clearly identified.  Anyhow, over the past several years, a series of websites have been gathering spots for both aspiring and experienced political scientists to exchange in rumors and opinions about the profession (to be clear, anyone can post so it might be economist students seeking to troll or other folks entirely).  Given yesterday’s post about PSR, I thought I would explain my presence there.

END_OF_DOCUMENT_TOKEN_TO_BE_REPLACED

You Make My Work (Im)Possible: Reflections on Professional Conduct in the Discipline of International Relations

This is a guest post by Professor Cynthia Weber, Department of International Relations at the University of Sussex

Five months ago, ‘Michaela’ posted this query on the website Political Science Rumors in a thread called ‘a good place to study queer IR?’

A Google search for Political Science Rumors describes the site as ‘The forum for Political Scientists to discuss Political Science and rumors in the profession’.  Others describe it more harshly: ‘Caffeinated’  describes it as ‘that nest of vipers’ that should not be listened to by anyone ‘unless you are a therapist and then please do!’.  The site seems to be directed at ABDs, recent PhDs, and others just starting out in the field who are looking for information about educational programs, conferencing, publishing, and landing a job.  But, as Caffeinated points out, it can have a nasty edge to it, which is something an MA student like Michaela would not necessarily know.

Michaela’s post generated four types of responses.  One was to query what Queer IR is.  A second was to answer her question with concrete suggests for where to study.  A third was to warn her that studying Queer IR would never get her a job.  A fourth was to be gleefully homophobic in ridiculing queers, Queer IR and specific pieces of Queer IR scholarship as well as OPs (Oppressed Peoples) and ‘our current crop of gender/ethnic/sexual “studies” departments’ that OPs apparently work in and support.  A large number of posts – which I will not repeat here – were in this fourth category of responses. The website – which posts comments anonymously and refers to posters through randomly-generated pseudonyms – allows readers to vote ‘Yea’ in favor of posted comments or ‘Nay’ against posted comments.  Leaving out comments that were ambiguous, this is how the votes tallied as of April 5, 2014:

A colleague brought this feed to my attention because the Queer IR scholarship attacked in the feed was authored by me.  After nearly three decades of doing poststructuralist, feminist and queer scholarship, such attacks are old news.   What is deeply troubling to me about this feed is not what these attacks mean for me personally or for my scholarship but what the gleefully hostile and/or homophobic posts and their endorsements by the site’s community of readers do in and to (those in) the discipline of IR.  Among the things they do are: END_OF_DOCUMENT_TOKEN_TO_BE_REPLACED