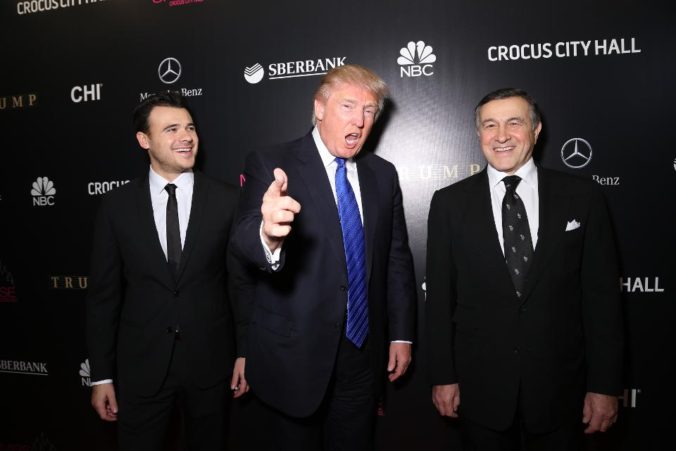 This is a guest post from Seva Gunitsky, an associate professor at the Department of Political Science at the University of Toronto. His book Aftershocks: Great Powers and Domestic Reforms in the Twentieth Century was recently published by Princeton University Press.

To understand the roots of the collusion, set aside Putin and follow the money.

In the endless pursuit of the Russia-Trump collusion story, we sometimes forget a key element: this whole mess began with money, not with election interference. The connections between Trump and Russia were forged years ago, well before he developed any serious political inspirations, and were focused on the shady schemes of Russian oligarchs and their dealings with Trump. Understanding the roots of the collusion means setting aside the usual narrative – Putin wants to destroy American democracy – and following the money first.