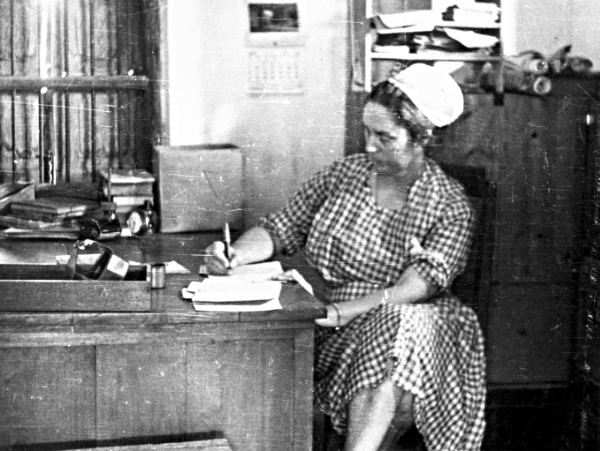 As one of the new Ducks, I will from now on be posting diversely on a range of topics including political violence, the status of critique in IR, and professional issues that will be of particular interest to early career scholars and PhD students. For my first post, however, I want to write about the style of writing IR and/or Political Science. This is something that has troubled me for some time now and on which – I think – I depart slightly from the mainstream view of things.

To begin, let me quote the author’s ‘style’ guidelines for the ISA journal International Studies Quarterly:

Favoring ‘clarity’ and ‘accessibility,’ the guidelines go onto state that “it is unreasonable to require readers and reviewers to read many pages into a manuscript before encountering its basic claims. It is unrealistic to expect that readers and reviewers are skilled in Kabbalah and therefore able to decode esoteric writing.”

These basic words of guidance are common across journals in IR and in the advice we give to our students, the reviews we write of articles, and the words we ourselves attempt to write. We seek to be clear. To the point. To report what we want to say and nothing more. This is the dominant ‘style’ of IR today.

I want to argue that the too-rigid enforcement of this Anglo-Saxon writing style creates problems for IR and – in fact – impoverishes its diversity, enjoyment, and ultimately its relevance to the world in several ways.

END_OF_DOCUMENT_TOKEN_TO_BE_REPLACED

Tweets of the Week

Though I’ve been blogging at the Duck of Minerva for more than 9 years, I haven’t posted much content for several years. My last post here was in mid-February. You can find maybe half a dozen posts in 2013 and 2014. It’s a terrible record. Embarrassingly, I had to look up my username just to log in.

There are multiple explanations for my silence: the U.S. withdrew from Iraq, which was my original blogging muse. I became department chair. My hair is turning very gray. Blah, blah, blah.

However, in my own defense, I should note that I am a much more frequent contributor to the Tweets sidebar here at the Duck. In fact, I can only conclude that I’m now a “microblogger,” at least primarily. Is that worthwhile?

With that question in mind, I’m going to try to post a regular “Tweets of the week” piece. This will mostly be retweets from my Twitter feed, though I may slip in one or two of my own original tweets. I’ll try to highlight major issues of the week.

In the race to Armageddon, looks like viral pandemic is making its move to break away from the pack –> https://t.co/rqMh18XTPW

Re: Upcoming Scottish Independence Vote (which captured my attention while traveling there in August)

Re: ISIS (this is a parking ticket issued by ISIL):

@RodgerPayne @ErikLoomis Anyone else read this and think, hmm, job opening at AU? Asking for a friend.