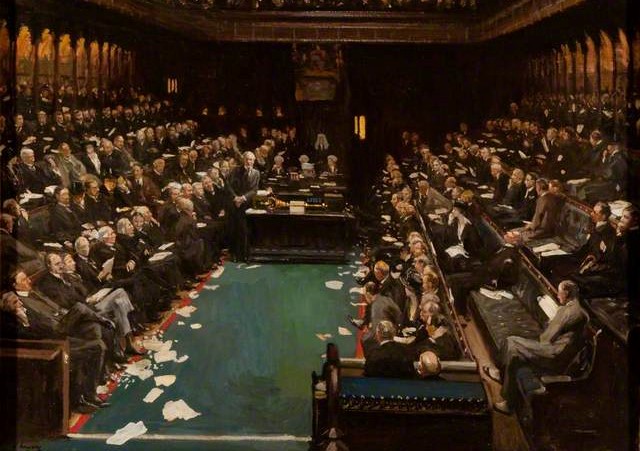 This guest post is by Joseph O’Mahoney, currently a Stanton Fellow at MIT and an Assistant Professor in Seton Hall’s School of Diplomacy and International Relations.

In the US, support for President Donald Trump’s executive order, which restricts travel to the US by citizens of seven Muslim majority countries, has been mixed. Perhaps surprisingly, the Islamic State or ISIS is wildly in favor of the so-called “Muslim ban.”. Postings to pro-ISIS social media accounts called the proposed order a “blessed ban” and hailed Trump as “the best caller to Islam”. Why? Because it “clearly revealed the truth and harsh reality behind the American government’s hatred toward Muslims”. General Michael Hayden, former Director of the NSA and CIA, is worried that the ban makes the claim that “there is undying enmity between Islam and the West” more believable to “Muslims out there who are not part of the jihadist movement”. By contrast, a visibly compassionate and welcoming response to Syrian refugees by Western countries “has been incredibly damaging to this jihadist narrative”. END_OF_DOCUMENT_TOKEN_TO_BE_REPLACED