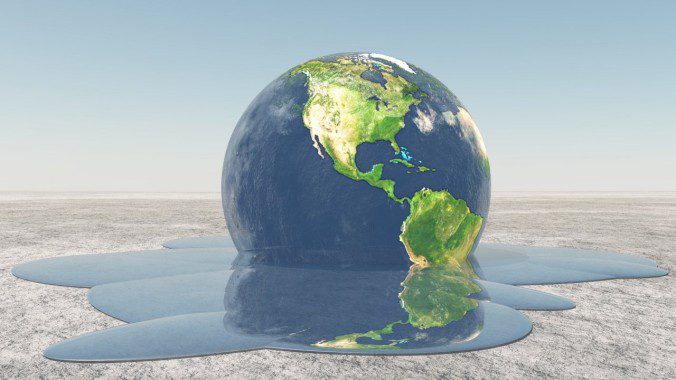 Late last month the New York Times ran an interesting piece about the power of language and climate change. Central to the story is the concept of a carbon budget. On its face, the concept is simple. Drawing on complex models of the atmospheric and energy effects of carbon dioxide and other heat trapping gases, climate scientists have proposed a global carbon budget: the amount of carbon dioxide (or, we should add, the equivalent in other gases which can be far more potent) that can be emitted into the atmosphere without breaking the two degree Celsius mark. Turns out the numbers are not pleasant (like just about everything else with respect to climate change). In the latest IPCC report (the fifth, 2013), climate modelers estimate that humans have a total carbon budget of about 800 billion tons, of which humans have used about 530 billion tons, which means we only have 270 billion tons left. Given the average emissions rate of 10 billion tons a year, looks like humans and the rest of the planet have a little less than 30 years left, and that assumes that carbon emissions stay constant. If they grow, of course, the time shrinks. END_OF_DOCUMENT_TOKEN_TO_BE_REPLACED