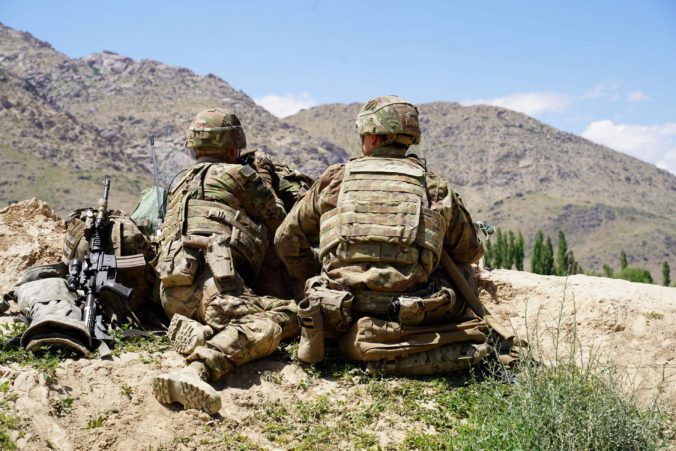 Today, Ryan Crocker–career foreign service officer and former Ambassador to Iraq and Afghanistan–wrote an op-ed in the Washington Post criticizing its criticism of the Afghanistan war he oversaw. He pointed to progress made in Afghanistan, which is fair (and doesn’t necessarily contradict anything in the Post’s reporting), but generally did little to directly undermine worries about the war. Beyond that, as I noted in a frustrated Twitter thread earlier today, he showed off a lot of what’s wrong with US foreign policy.

I spent 11 years in Washington, DC, doing the usual young professional DC thing. I worked for a defense contractor. I joined networking groups. I attended events at think tanks. During this time I saw a lot of speeches either promising a new direction in US foreign policy or defending its current direction. Both tended to be vague and defensive even as they refused to directly engage with the very real problems in our policies. I had a flashback to that as I read Crocker’s op-ed.