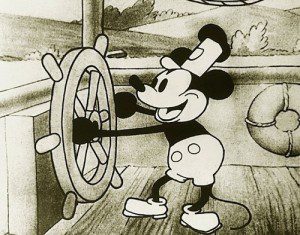 The broad goal of this blog, to the credit of its founders, is to bridge the gap between foreign policy practitioners and foreign policy scholars.  Prior to joining it recently, I have known its reputation for doing just that.  While in government I kept a mental note every time I came across a policymaker who regularly followed the Duck, and frankly I lost count.  So in this vein I’d like to quibble with something I thoroughly digested as a student, regularly promulgated as a professor, and gradually began to question as a policymaker.  It seems high time to question the usefulness of how we define the term “soft power,” which has gained credence ever since the scholar Joseph Nye came up with it more than decade ago.

Nye’s classic definition of the term–the attractiveness of a country based on the legitimacy of its policies and the political and cultural values that underpin them–seemed reasonable enough when I first became familiar with it in the mid 1990s.  The notion that a country’s cultural power could influence other countries and cause their governments to either agree more with a country of cultural prowess or adopt similar values made a lot of sense.  The Cold War had recently come to an end, and the rush of East Central European governments to join the West in all ways seemed just the evidence one needed to subscribe not only to the concept, but also the view that the U.S. possessed a whole lot of soft power that was causing other countries to agree with or emulate it.  After all liberalism and openness of all kinds were being celebrated, and the new concept of globalization was further and futher in evidence while the third wave of democracy was spreading fast.