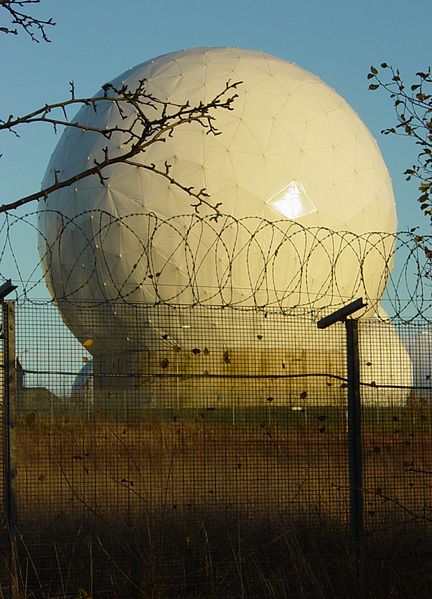 My very quick search suggests that there’s insufficient work on this subject. I know that Alexander Cooley has turned up some pretty amazing things on older intelligence cooperation, Mark Laffey and Jutta Weldes have done some great work on policing and global governance, and there’s a lot of cognate stuff under the rubric of bio-politics (e.g.) and permanent states of exception, but it seems to me that more direct analysis is called for.  END_OF_DOCUMENT_TOKEN_TO_BE_REPLACED

The Snowden Affair and International Hierarchy

Most of my public comments on Snowden have focused on how to evaluate his actions as a US citizen and someone entrusted with a high-level security clearance. Here I want to focus on an analytical concern–that of international hierarchy.

I don’t have a strong sense of the degree that other scholars associate me with the “new hierarchy studies,” but a major theme of my work is that we are better off understanding crticial aspects of international relations as structured by patterns of super- and subordination than as anarchical. Indeed, my sense is that two of the most prominent advocates of this view–Krasner and Lake—overestimate the importance of anarchical relations in world politics. Still, both correctly note that de jure state sovereignty serves to deflect attention from the prevalence of hierarchical control among and across states. END_OF_DOCUMENT_TOKEN_TO_BE_REPLACED

From Snowden Crash to Anathem

Germany benefits from US signal intelligence. When we consider the widespread industrial espionage carried out by the Chinese, it is helpful to remember France’s extensive track record of stealing secrets from its friends and neighbors.* Israel is a major espionage threat to the United States. The British collect a lot of intelligence on allies and adversaries, even if deploying fake rocks in Russia might not have been the best idea in the history of spying. Russian and Chinese spying should require little in the way of elaboration: they both engage in a lot of it. There’s nothing unusual about all of this. International espionage implicates friends and foes in a web of  conflict and cooperation. In other words, US Secretary of State John Kerry is right:

Secretary of State John Kerry on Monday said he would look into claims the National Security Agency bugged offices of the European Union, but downplayed the reports, saying such spycraft is “not unusual.”

“Every country in the world that is engaged in international affairs of national security undertakes lots of activities to protect its national security and all kinds of information contributes to that,” Kerry said at a news conference in Brunei, according to the BBC.

“All I know is that is not unusual for lots of nations. But beyond that I’m not going to comment any further until I have all the facts and find out precisely what the situation is,” he added.

So what does it mean that EU and European officials are expressing outrage over the latest revelations from Ed Snowden? END_OF_DOCUMENT_TOKEN_TO_BE_REPLACED

Does Snowden Pass the Test?

As you’ve probably noticed, I’m working through two competing concerns: (1) the legal and ethical obligations that come with holding a security clearance and (2) the ethical and moral obligation to bring deeply problematic government action to light. In comments elsewhere, I’ve put forth two examples of what I think are relatively straightforward kinds of cases:

The first provides a justification for disclosing classified information, the second is completely without justification. Without in any way denying that the US government’s treatment of Bradley Manning has been horrific and outrageous, I think it is clear that Manning crossed the line when he downloaded every government cable he could get his hands on and turned them over to Julian Assange.

I probably shouldn’t have used Jeffrey Toobin’s New Yorker piece as an excuse to initiate discussion, because, well, it was a piece by Jeffrey Toobin. But, thankfully, Josh Marshall and Josh Barron have both written thoughtful pieces on these issues. END_OF_DOCUMENT_TOKEN_TO_BE_REPLACED