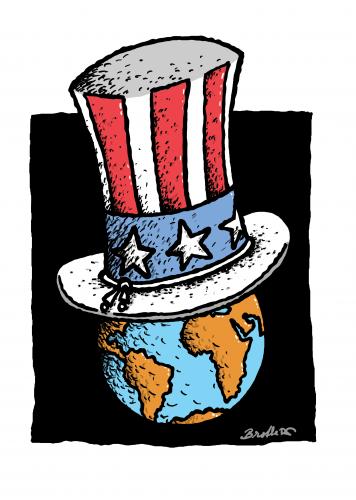 Laura Sjoberg recently wrote a post listing “The Unwritten Rules of IR.” While it is an interesting review of some of the power relations, maneuvering, and indeed game-playing that goes on in the field, it also captured a particular American (maybe even just a personal) experience of being an IR scholar. Of course this makes sense, since Sjoberg is an American doing IR in America…but it felt a little bit more like ‘Mean Girls- the IR Sequel’- like when Regina George (yes, I remember the main character/villain’s name outlines the ‘rules’ of the table….maybe the problem is the table, not the rules). My point is not to critique Sjoberg or the individual points she makes, but to consider what these rules tell us about how exceptional (I think) this experience is from those of us ‘doing’ IR in, well, the rest of the world (and maybe at other tables in the US cafeteria). I’m drawing from my experience working in New Zealand and Australia, studying in Canada, and completing a post-doc in the US. The post made me ask two questions:

I offer a few counter punches to those offered by Sjoberg in the hope of making my point:
1. Get over pedigree. Pedigree matters most to those who went to ‘the top 2/5/8’ US universities in the US. Don’t get me wrong, I’m not naive about the power of studying at Harvard or Yale. BUT pedigree only goes so far. And, especially outside the US, A) one’s publication record, and general contribution to the field outweighs pedigree. Full stop. B) perception about ‘good’ pedigree varies vastly across the world. There is an entire cohort of non- ivy league universities that seem to garner as much- if not more recognition- for producing incredible IR scholars, including: Aberystwyth, the University of Copenhagen, Science Po, and University of Southern California- to name a few. C) constantly name dropping your alma matter or PhD supervisor is annoying both inside and outside the US (the students of a few American IR ‘icons’- who shall remain nameless- should just get t-shirts made for their students, to save them the hassle of declaration (it would be equally as annoying), or maybe there should be some pin that signals certain supervisors…now I’m just getting bitchy). Maybe this is my perspective because- from a pedigree perspective (what are we breeding, exactly) I’m the equivalent of a Shetland Pony/work horse bred with a thoroughbred racehorse. I’m sure the pedigree-police would recommend taking me out back and shooting me, but hey, I’ve managed ‘show’ in a few races and make my mark on the track anyway (ok, those are all the racing analogies I’ve got).
2. The HR pimp line, or the degree to which you brag about yourself as a scholar, that Sjoberg talks about is relative. END_OF_DOCUMENT_TOKEN_TO_BE_REPLACED 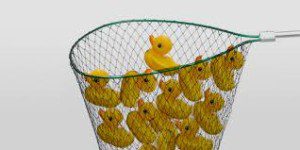