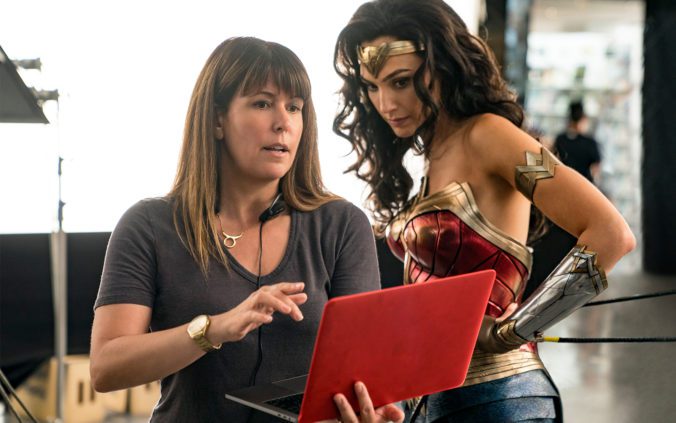 The lazy Orientalism of Wonder Woman 1984

Like many Americans, I ended my Christmas day by paying $15 to subscribe to HBO Max and watch Wonder Woman 1984. The much anticipated sequel to 2017’s Wonder Woman promised to make the horrors of 2020 fade for awhile. And it did, but only by replacing them with frustration and confusion. It…wasn’t a great film. You can read why, or just watch it yourself. But what really stuck out to me was the particular sort of Orientalism it contained, a lazy Orientalism oblivious to its political implications but still problematic.

Wonder Woman 1984 tells the story of Wonder Woman fighting against a super villain (sorry for the spoilers). But what caught the attention of this Middle East scholar was a sequence in which the villain meets with a deposed (I think) Egyptian King who wishes to return to power and kick the “heathens” out of his land. The villain helps him, but the guy already sold his oil to the Saudis (I guess he pumped it all out?) Then the villain raises a wall, cutting off the poorest people of Egypt from their water sources.